What is Alzheimer’s Disease?

Alzheimer’s is a progressive brain disease that leads to dementia and affects memory, thinking and behavior. Symptoms eventually become severe enough to interfere with daily tasks. Alzheimer’s is not just a normal part of aging, although the majority of people with Alzheimer’s are 65 and older. Risk factors such as aging, genetics, and lifestyle, can lead to destructive processes to the cells in the brain, including neurons and the cells that support the neurons, called glial cells. This damage can induce inflammation and interfere with the ability of glial cells to perform normal functions, such as supplying energy to the brain.

There is currently no cure for Alzheimer’s Disease. Therapies that treat the underlying disease process and reduce inflammation hold promise to slow the worsening of dementia symptoms and improve quality of life for those with Alzheimer’s and their caregivers. 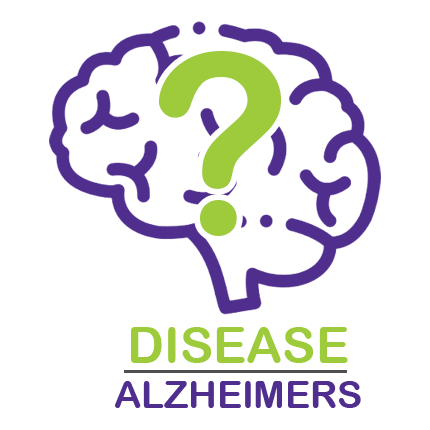 All patients who enroll in the trial will receive treatment once each month by intravenous infusion. 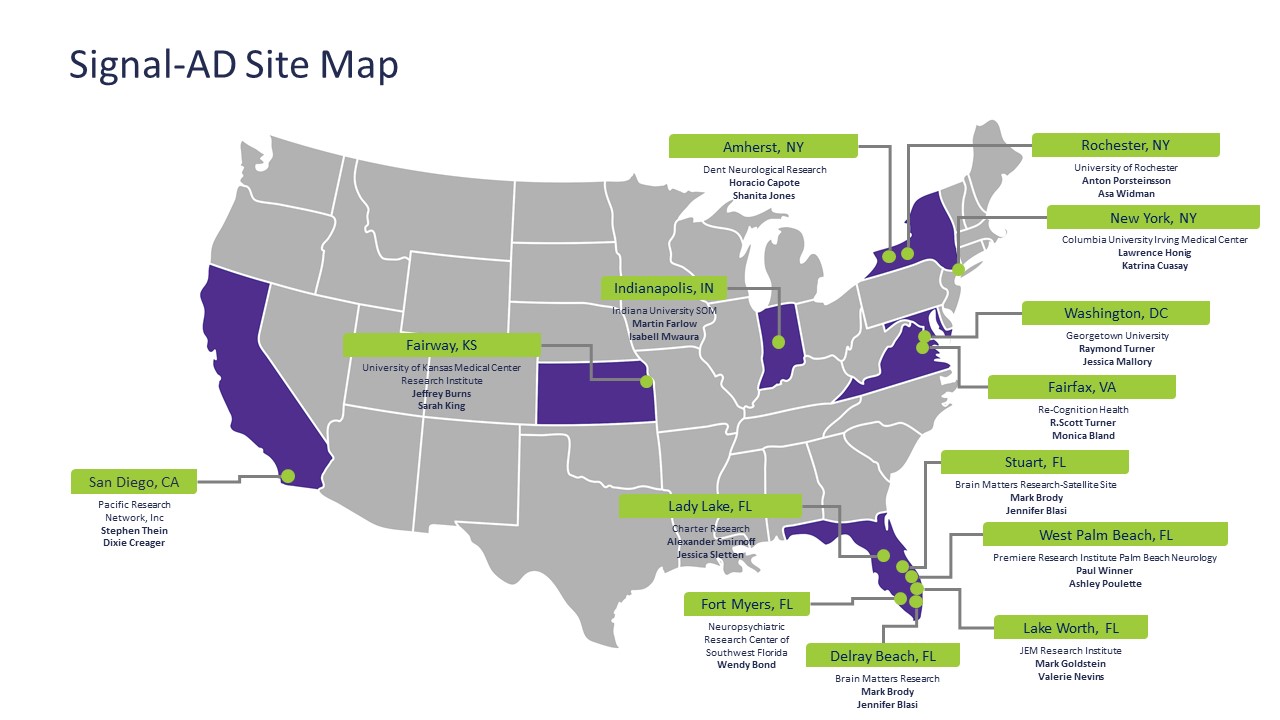 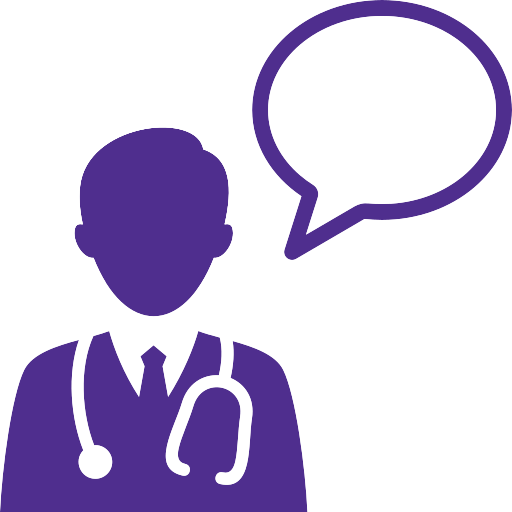 Only a qualified healthcare professional can determine your eligibility. However, this information may be useful in starting a conversation with your doctor.